New Look! What do we think?

In other news, this is the third apartment from which I've blogged. Can you believe it? Hopefully we'll be settling down soon.

Here's the new kitchen, before we were really moved in:
And look! We got a real, adult, not-used couch! 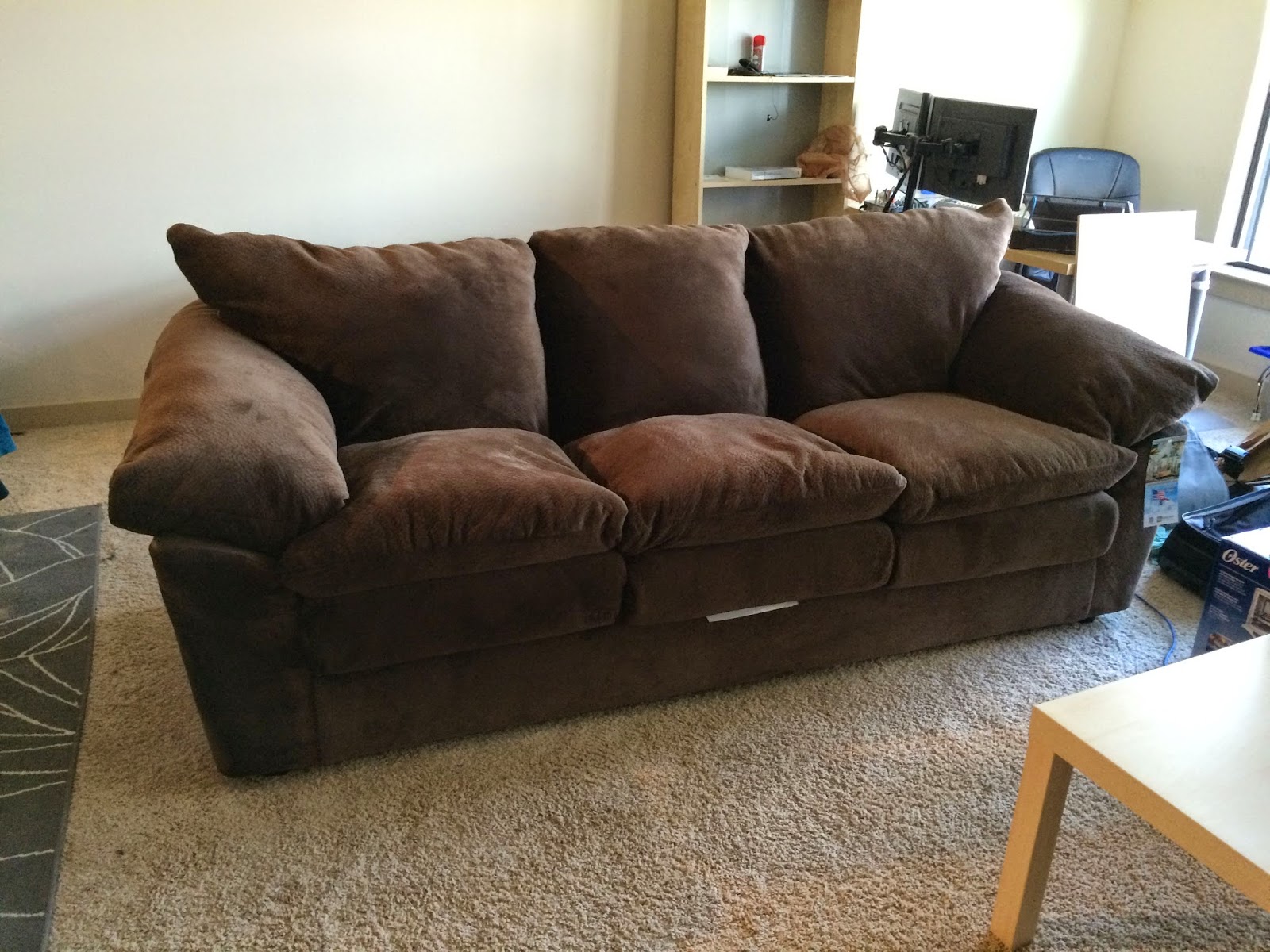 Now, back to food. I have this brownie recipe, and I want to share it with you. It's not my own recipe, technically, nor is it a family recipe. I actually got it from… another blog! I feel a little weird about blogging an already-blogged recipe, but on the other hand the original source doesn't show photos of each step so, I mean, I'm bringing way more to the table, right? Right!

These brownies are fudgy and hefty, with a nice crinkly crisp crust on top. They're pretty much what everyone wants out of a brownie, in my opinion. (Conventional brownie discussions claim there's a group that likes "cake-like" and a group that likes "fudgy," but, honestly, who wants cake-y brownies? The gloopy factor is part of the definition of brownie. Just have cake instead!)

Here's the recipe, from browneyedbaker.com: 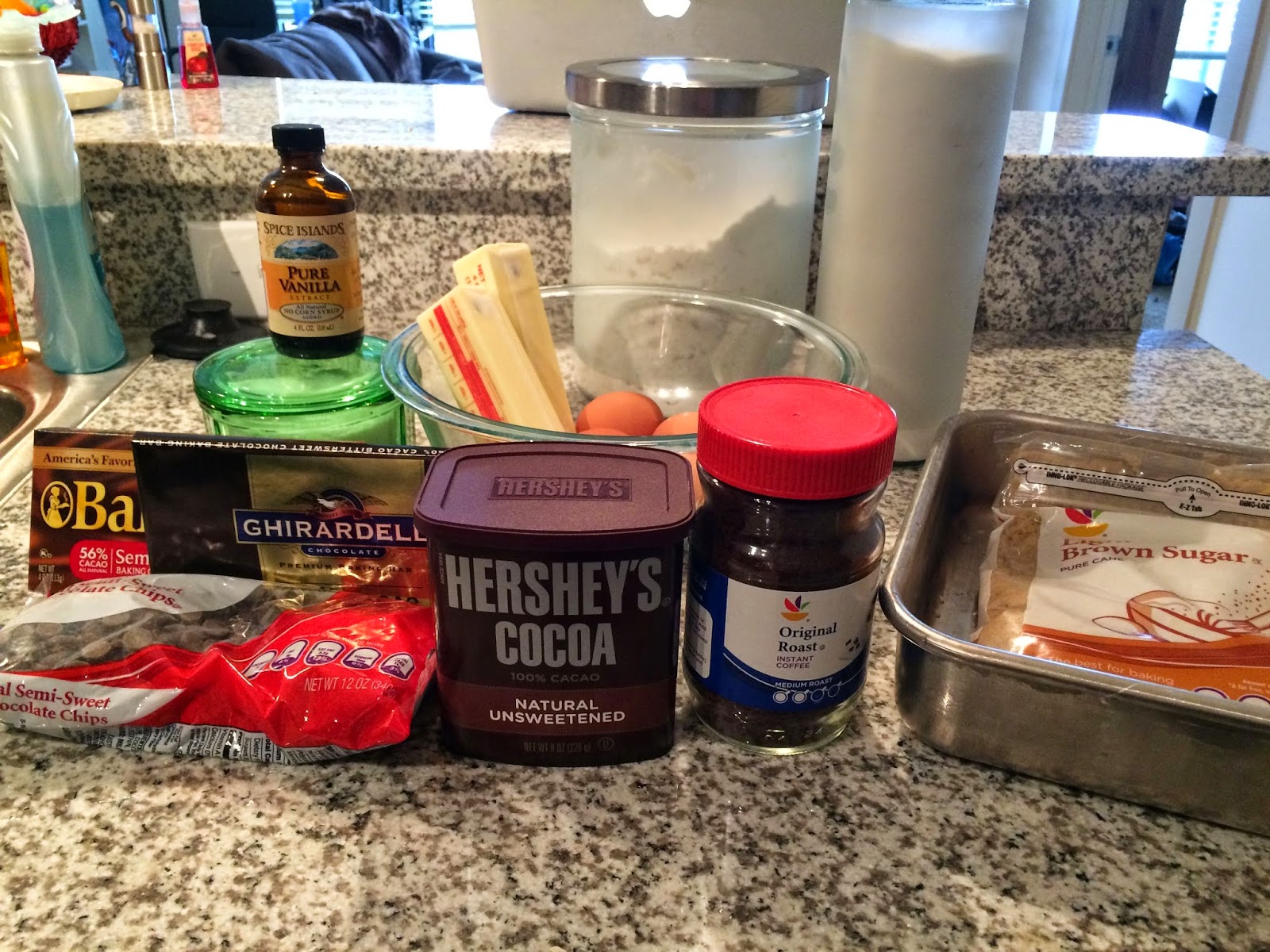 To start, preheat the oven to 350° and grease a pan. The original recipe calls for a 9"x13" pan, but, well, the only pan I have that meets these specs is glass and a little sloped on the edges, making the edge pieces thinner than the inner pieces. I don't like that. Instead I chose to use a wedding gift, a 9"x9" pan, and hope for the best. I tried to use parchment scraps along the bottom so I could "lift the brownies out" when they were cooled, but, well, it didn't work. DO NOT follow my lead here: